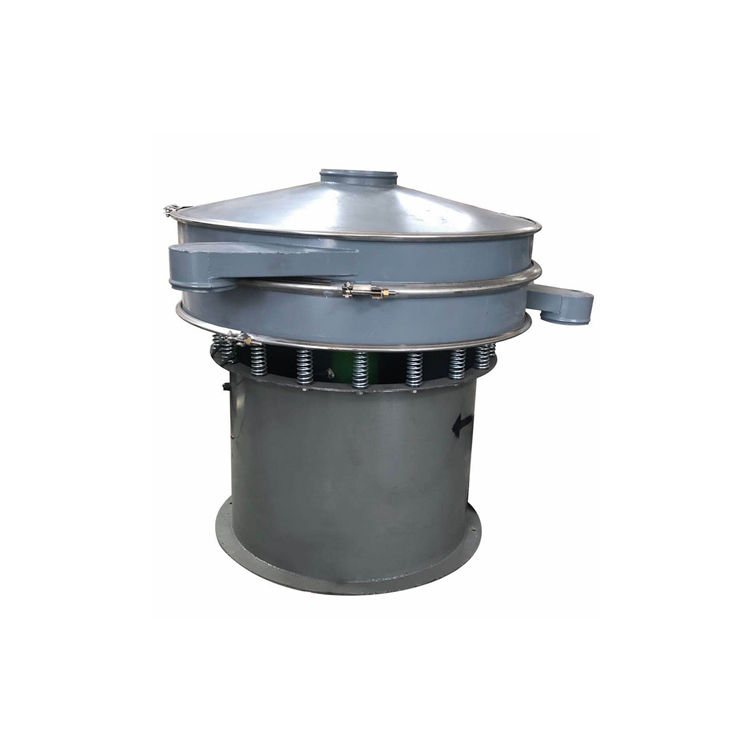 
Send email to us

Swing sieve with vertical motor as vibration source, the two ends of the motor installed eccentric weight and the motor rotation into horizontal, vertical, inclined three-dimensional movement, and then transferred to the surface of the screen. Adjust the upper and lower phase angles to change the trajectory of the screen surface.

The structure of the screen box and the frame with high strength is adopted;

It has the advantages of large processing capacity, strong universality of parts and convenient maintenance.

Write your message here and send it to us

Want To Add Sky To Your Desing?

Welcome inquiry
Reply to you as soon as possible
x